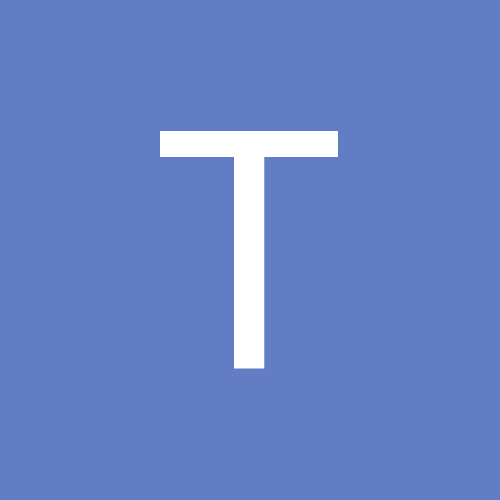 By The Herd, March 28 in North Carolina High School Football