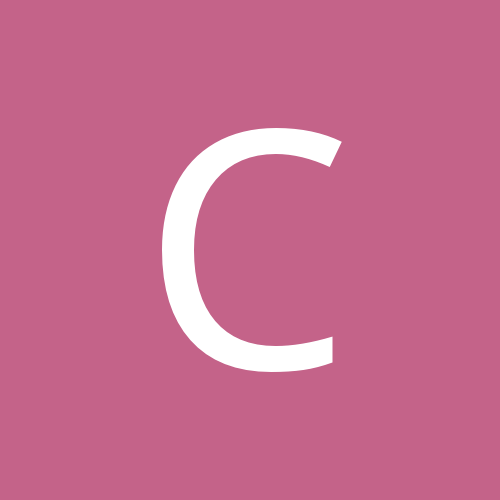 Catholic schedule for next season