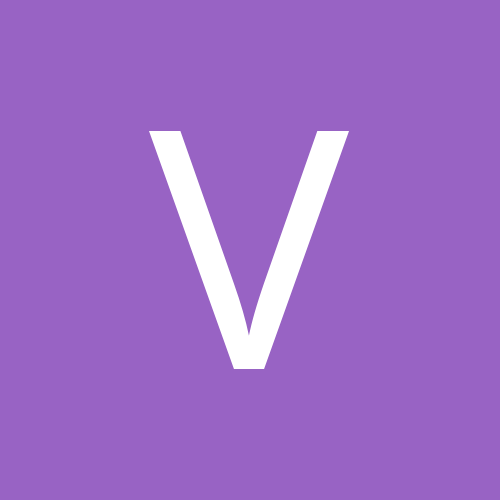 3A Central Cabarrus at AL Brown