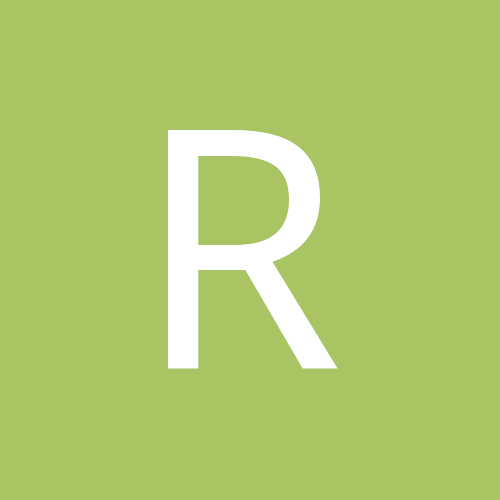 1A North Stokes at Mount Airy