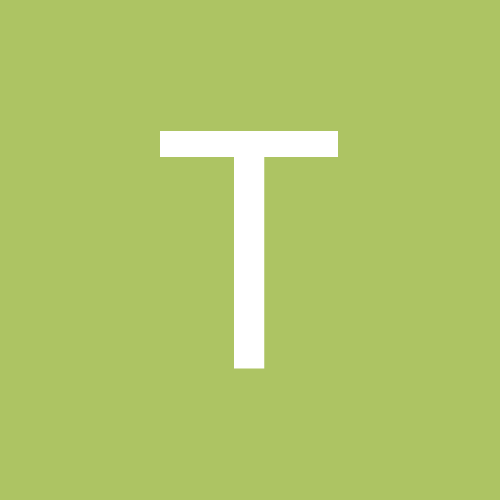 2A Is this the year Southwest Edgecombe finally wins a state championship?