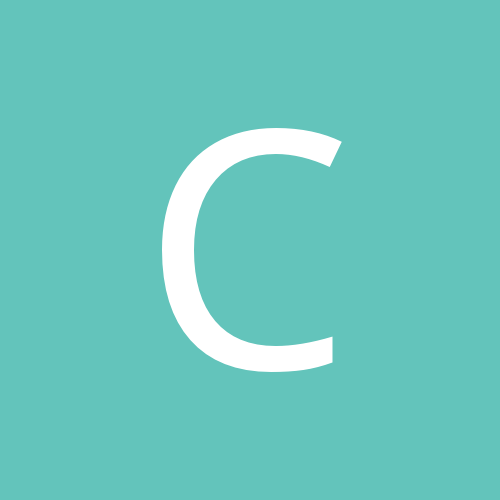 3A Northwestern 3A/ 4A Predictions