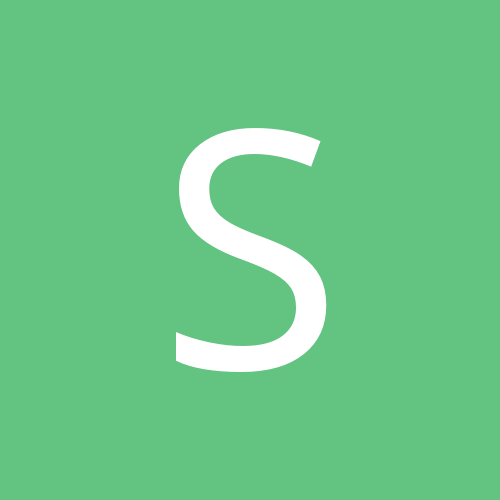 Talk about a flawed system...