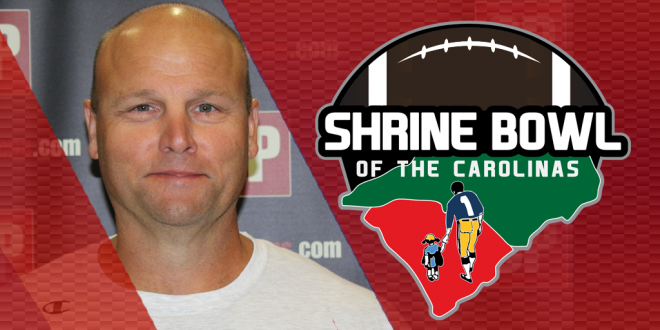 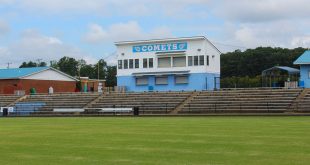 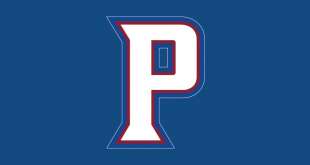 The coaching staff for the 84th Shrine Bowl of the Carolinas, which will be held in 2020 has been selected.  The head coach for the North Carolina team will be Paul Hoggard of Edenton Holmes High School.  Hoggard, who was an assistant on the 2006 Shrine Bowl has 155-54-1 record.

The North Carolina staff will include the following assistant coaches.

The South Carolina staff will be led by Jerry Brown of Wade Hampton High School. His staff will include the following assitant coaches.

One assistant to be named at a later date.

Chris Hughes is the editor and founder of CarolinaPreps.com. A life-long student of the game, he brings a unique perspective of the game from multiple angles, including that of a former coach. His work has been featured both locally and nationally, including FNF Magazine, Scout.com, and ESPN U, and SiriusXM.
Previous Richmond County needs 2020 game
Next Brint Russell named East Rutherford head coach