A visit with the Wolfpack, and a true friend of HS Football

RALEIGH – This week while I was working in the capital city, I had the opportunity to drop in and visit a good friend and fellow coach, but I’m not just just talking about a good of friend of mine per say, but of High School Football in general here in North Carolina.

Henry Trevathan, Jr., has been the Director of High School Relations for the N.C. State Wolfpack since 2013.  Before that, he was a longtime teacher and coach, serving as the head football coach at Broughton (1984-90), Cardinal Gibbons (2010), and Southern Alamance (2011-12).  He’s also worked in the collegiate coaching ranks at both Elon and Lenoir-Rhyne, and as a graduate assistant coach at N.C. State.

As you would expect by the title, Trevathan works very closely with high school football coaches around our state, and helps to serve as a key link between the Wolfpack staff and our communities, but his calling to serve our state goes further than just representing the university.

Growing up as the son of a coaching legend, Trevathan saw first hand the importance that athletics played in helping to develop young athletes into good citizens, and he also recognizes how important High School Football is to a community.  His father, Henry Trevathan, Sr., who’s a 2012 inductee of the North Carolina Sports Hall of Fame was a remarkable influence on him, and showed him from an early age how to be disciplined and do things the right way.

The elder Trevathan also showed his young son how to be a winner, as his Wilson Fike Demons were the first team to win three consecutive 4A-state championships from 1967-69.

Because I criss-cross all over our state throughout the year, attending clinics, functions, socials, practices, meeting, games, and a whole host of other obligations, I always seem to run into Trevathan.  It’s hard to go to a coaching convention of any kind without running into him, and usually he’s got a crowd of coaches surround him, wanting to hear what he has to say, or learn what’s going on with the Wolfpack.

Like some of the other top coaching liaisons at universities in North Carolina over the years, Trevathan has earned the trust of the coaching ranks, largely because he’s been in their shoes, and he’s got a proven track record at helping to identify prospects, and get players into colleges.  His voice carries a lot of weight throughout our state, and when he makes a statement, everyone gets quiet and listens to what he has to say.

During my visit, he was showing me the improvements being done around the Murphy Center, making it one of the best facilities not just in the ACC, but the nation.  It’s obvious when touring the building that N.C. State is doing everything possible to elevate their program into the elite levels of college football.

On the field, the Wolfpack are looking to improve upon last season’s nine-win season, and they’ll do it with a lot of familiar faces from the N.C. prep gridiron.  Over the years, head football coach Dave Doeren and his staff have done a tremendous job in keeping North Carolina talent in-state, and away from other local ACC schools.

Former Wakefield quarterback Matt McKay could end up being the starting signal caller for the Pack, and he’ll have a big-time target in former Marvin Ridge wideout Emeka Emezie, who caught 66 catches last season as a sophomore, and redshirt freshman Devin Carter of Clayton.  Ricky Person, Jr. of Heritage will also be counted on at the running back position, he was the second leading rusher from last season. Zonovan Knight from Southern Nash could also provide some highlights out of the backfield.

On defense, Roxboro Person freshman defensive tackle Josh Harris is expected to make an immediate impact as a run-stopper.  Former Clayton Comet star Savion Jackson will also be a  young force coming off the end with speed, agility, and athleticism.

The Wolfpack kicks off the season on August 31st in what should be a home sellout against rivals East Carolina. 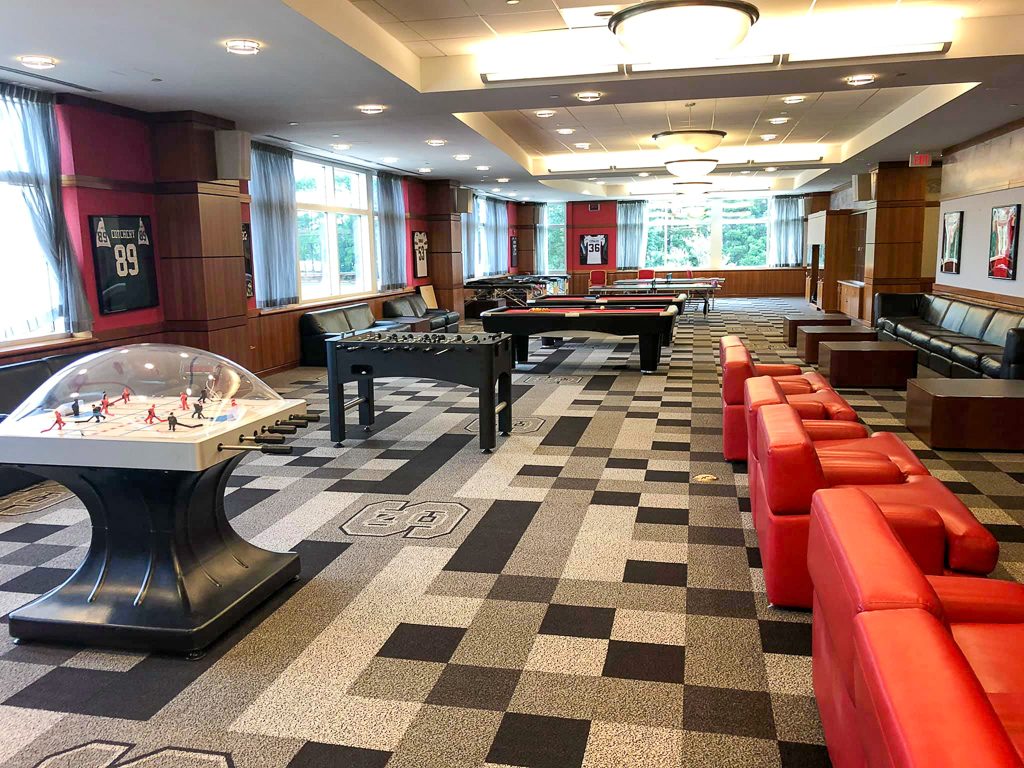 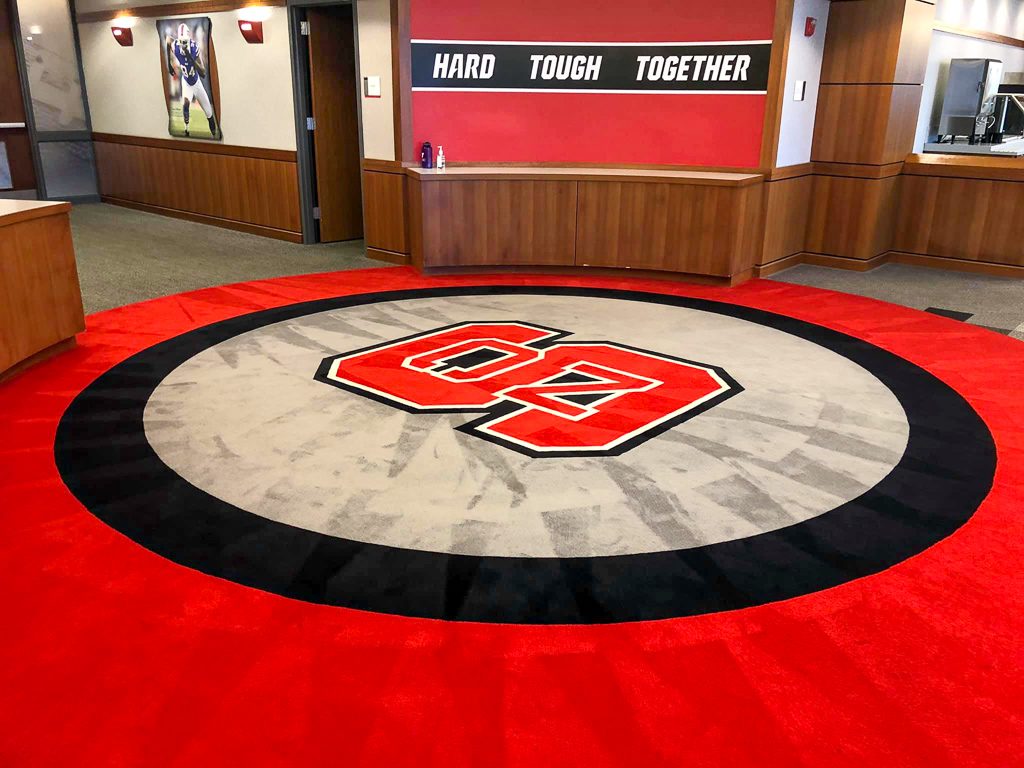 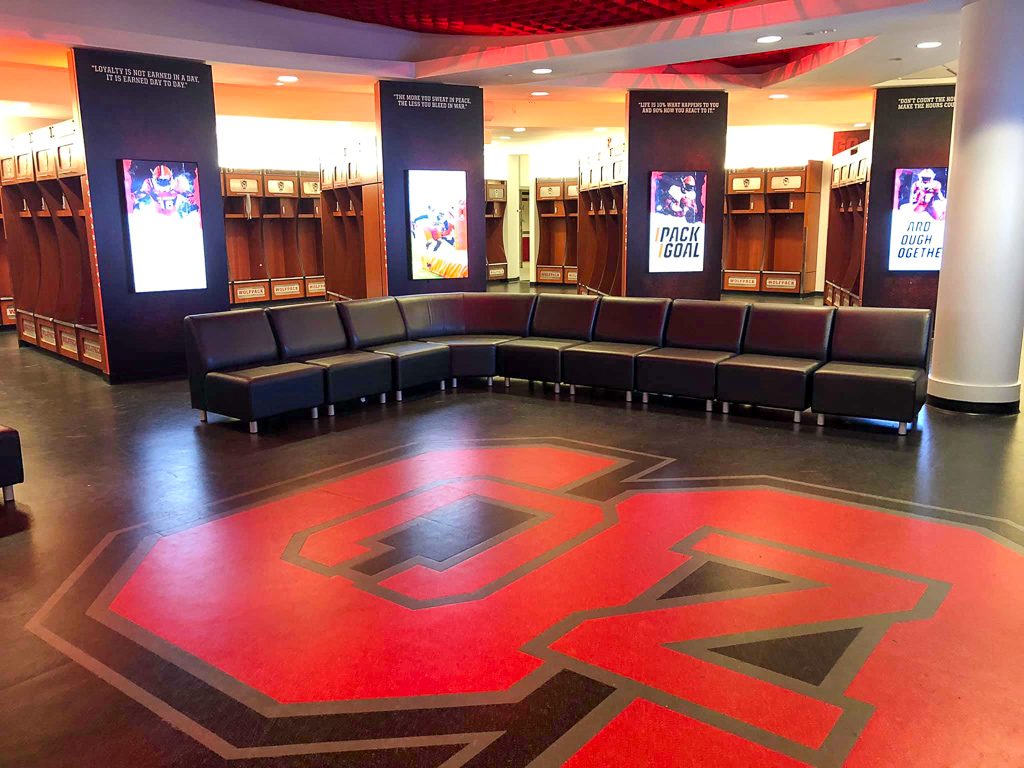 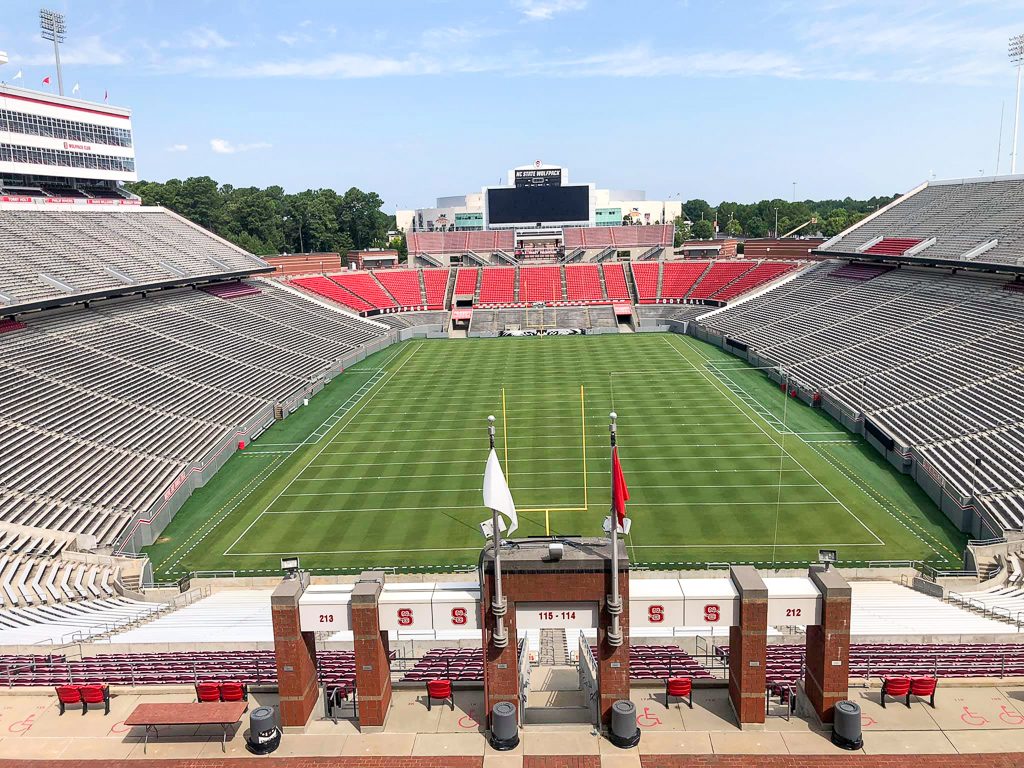 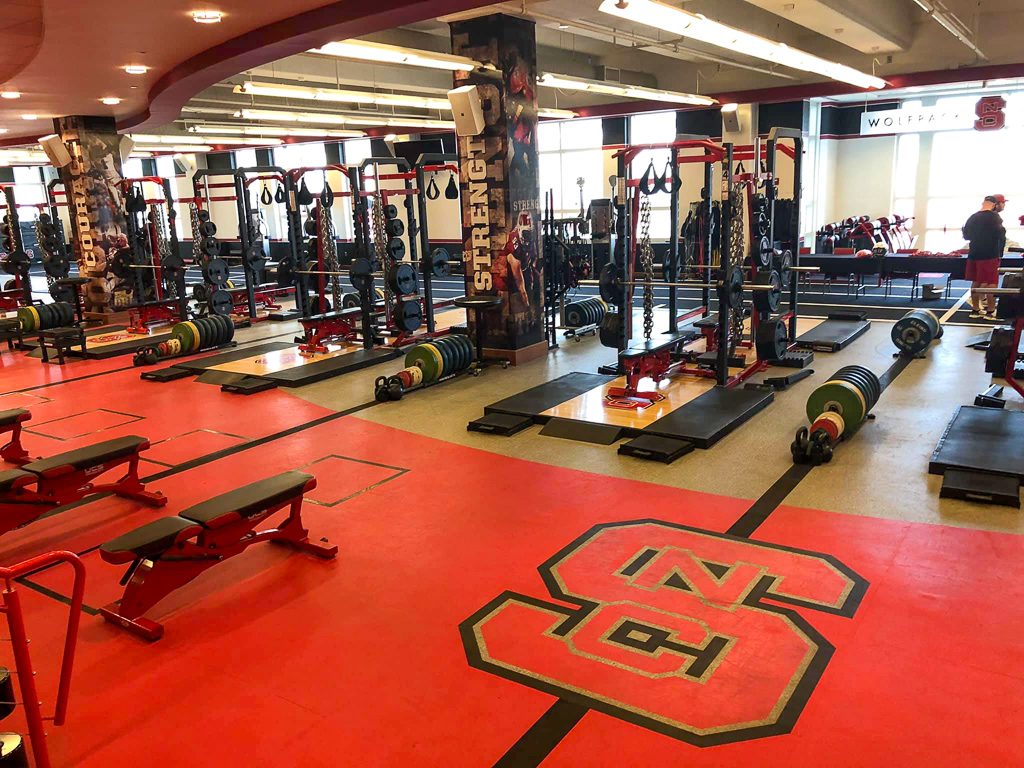 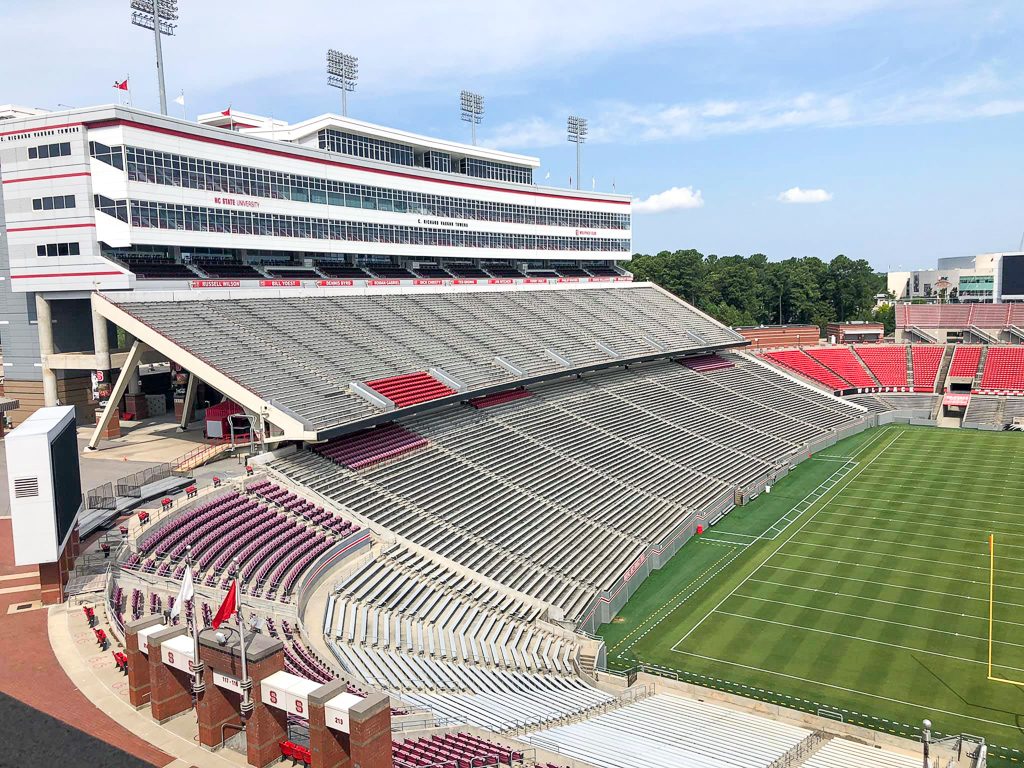 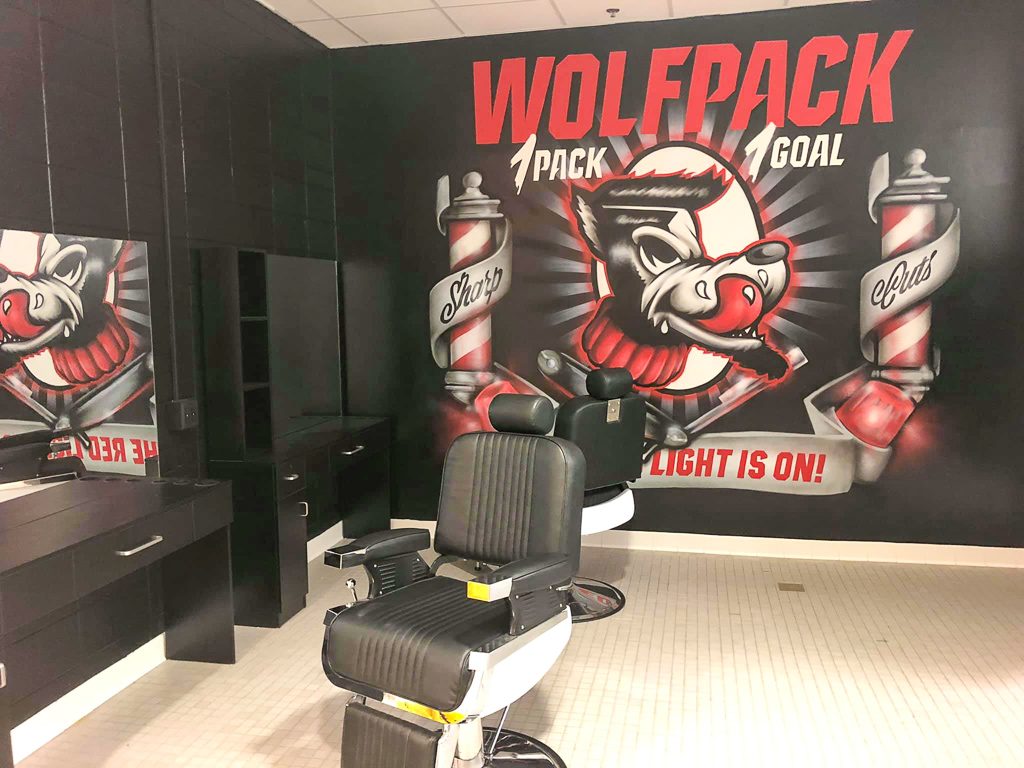 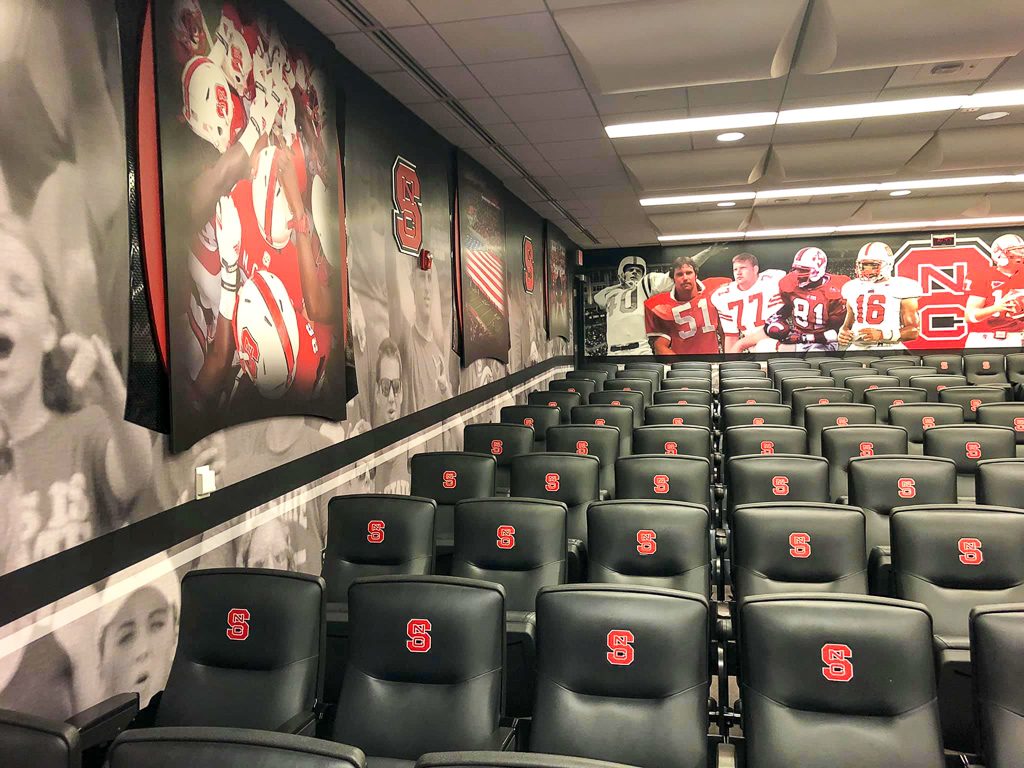 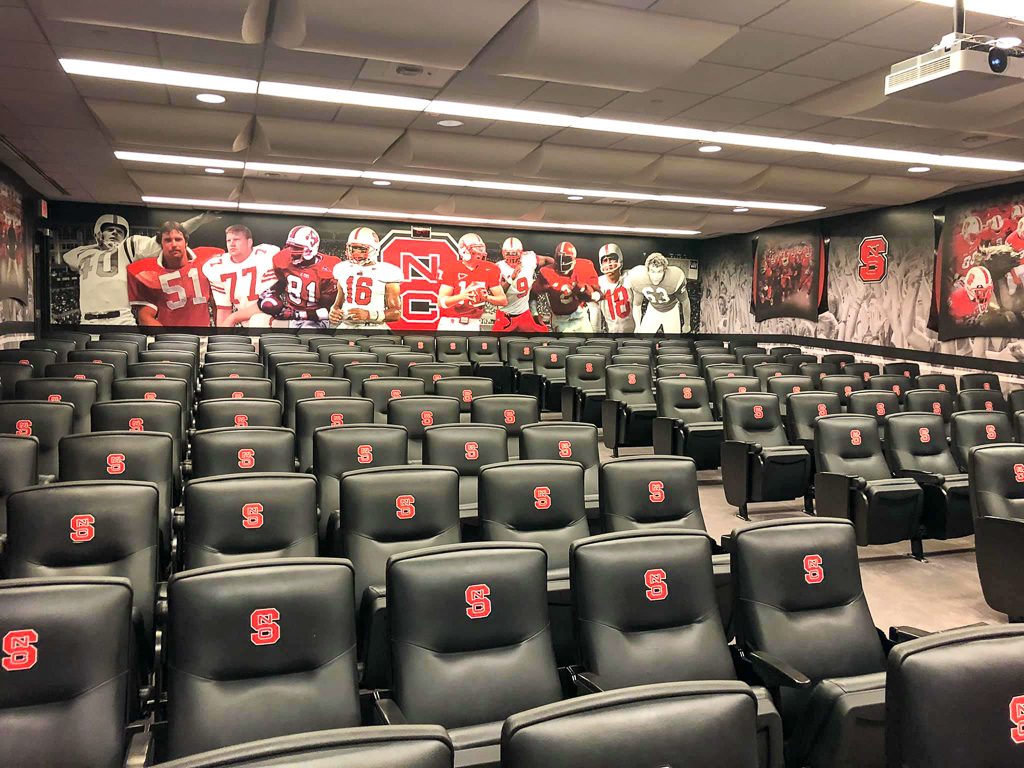 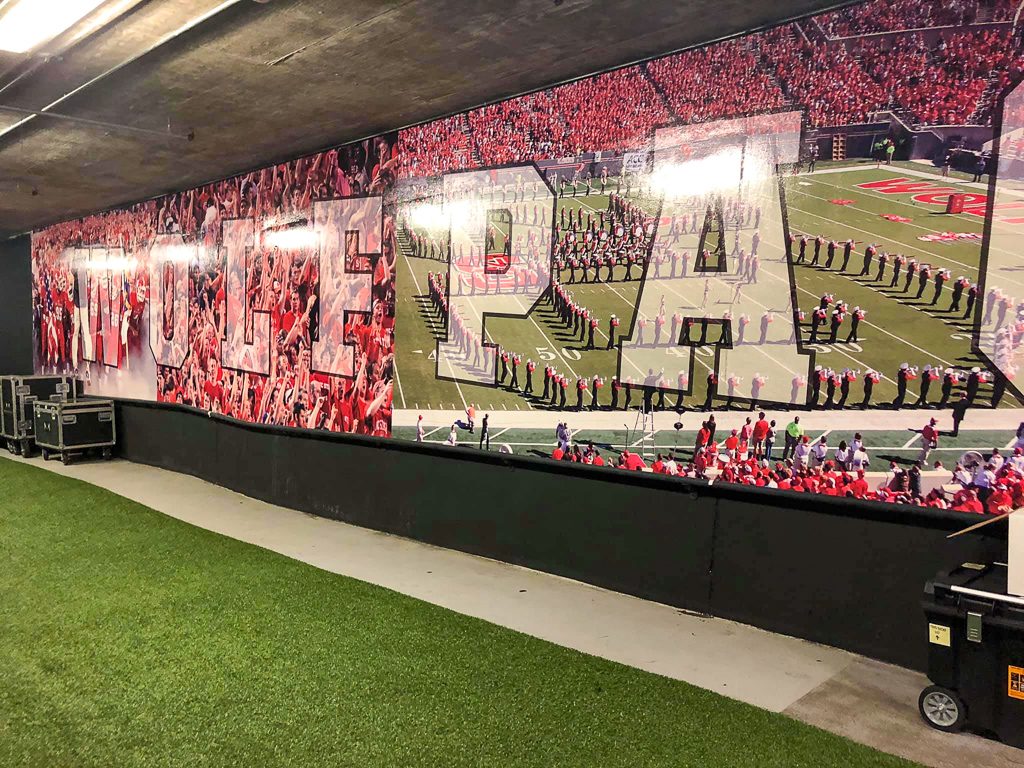 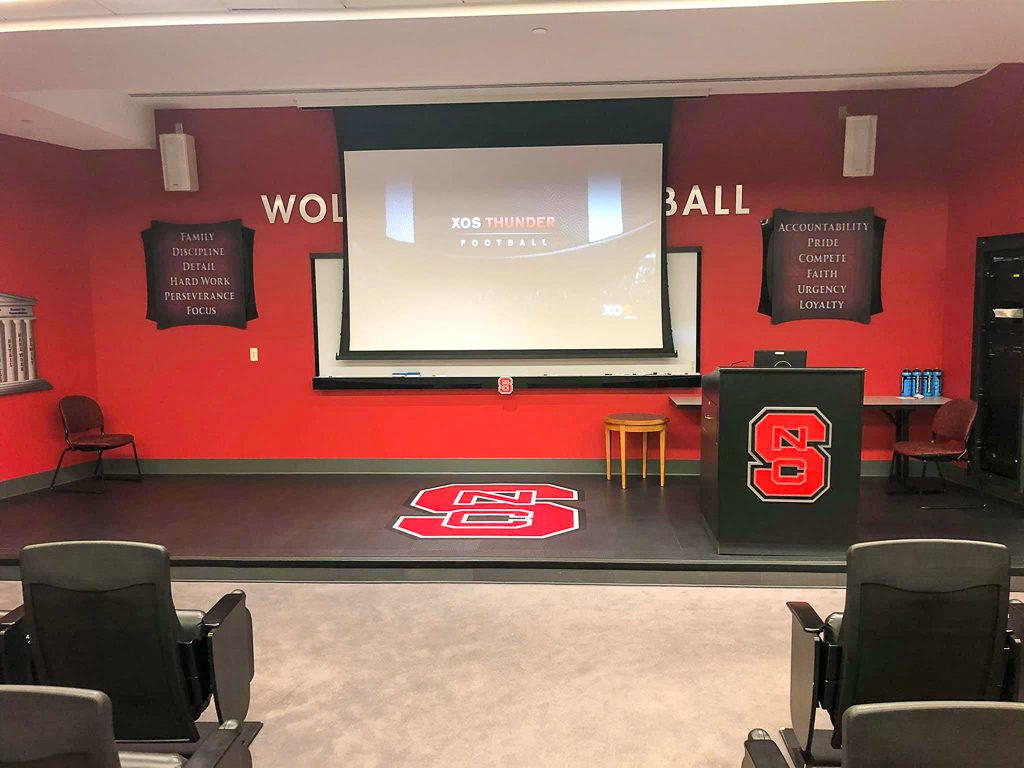 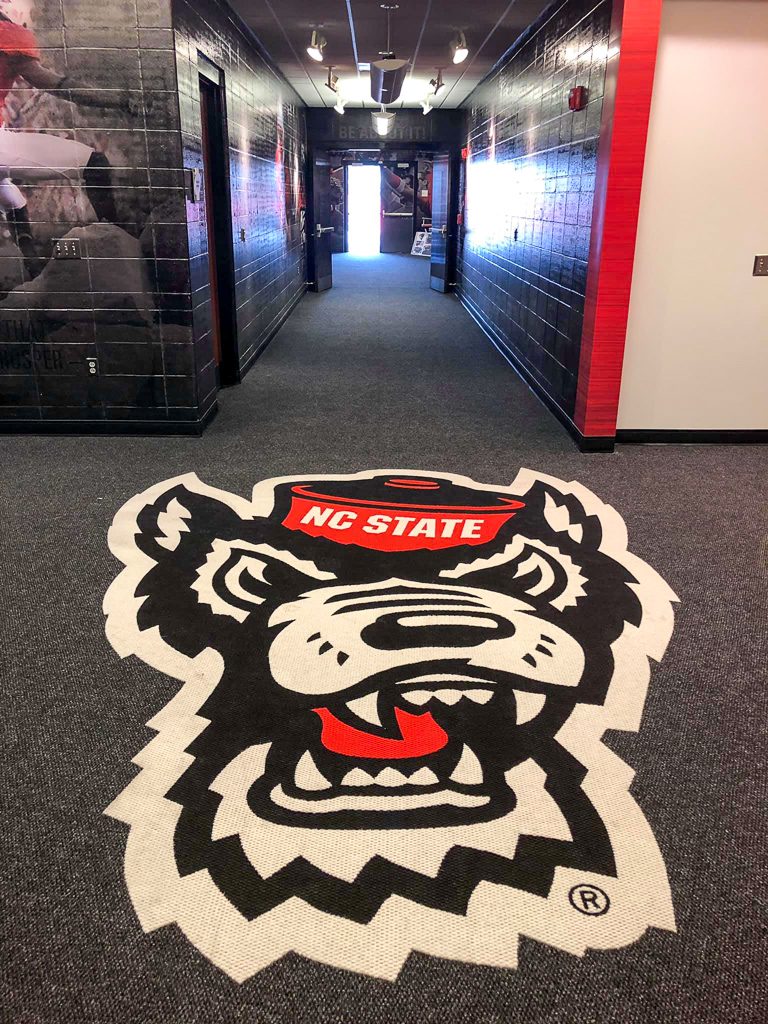 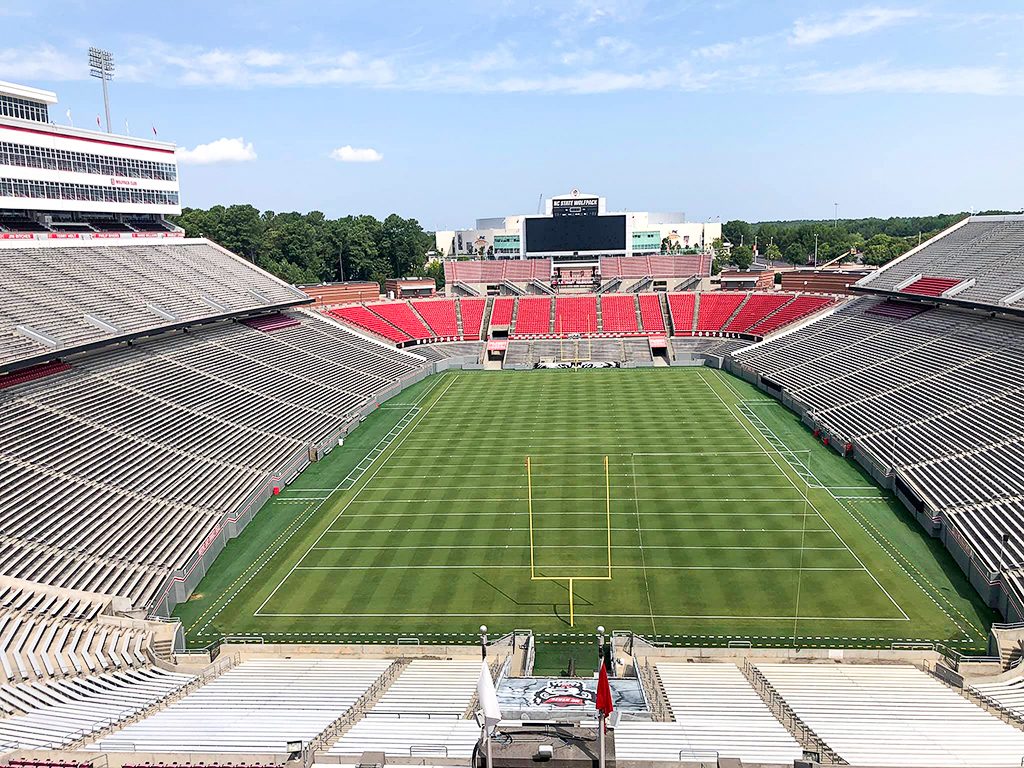 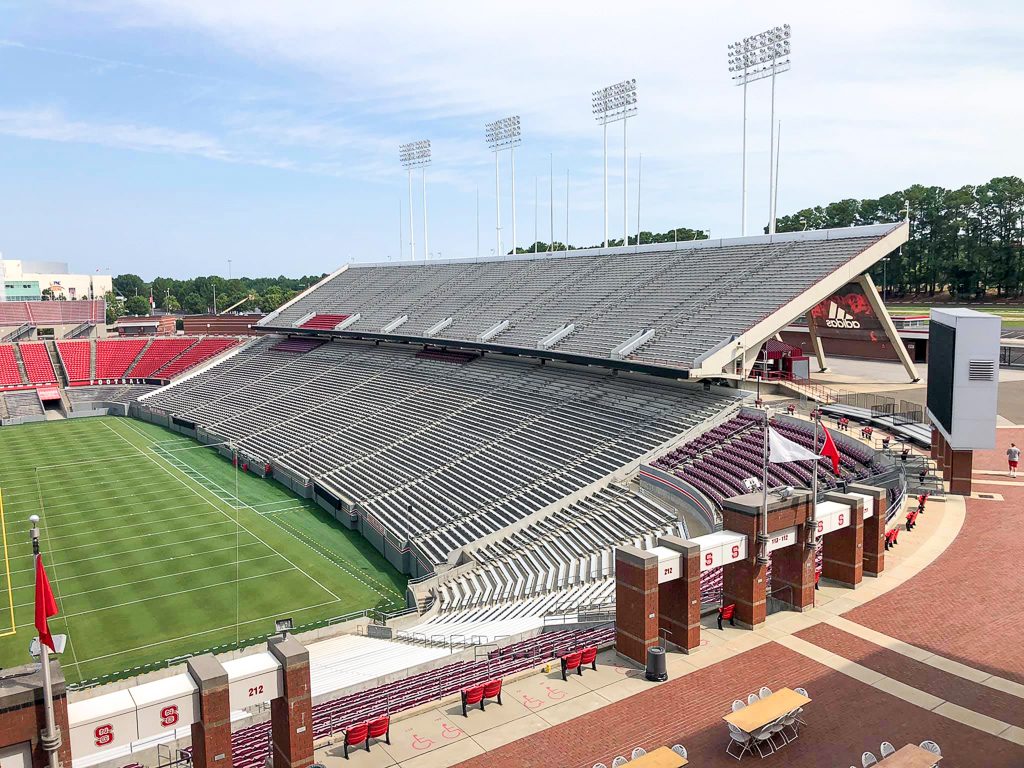 Chris Hughes is the editor and founder of CarolinaPreps.com. A life-long student of the game, he brings a unique perspective of the game from multiple angles, including that of a former coach. His work has been featured both locally and nationally, including FNF Magazine, Scout.com, and ESPN U, and SiriusXM.
Previous Coaches for the 2020 East-West All-Star Games selected
Next Preseason 2019: Grimsley on verge of breakthrough